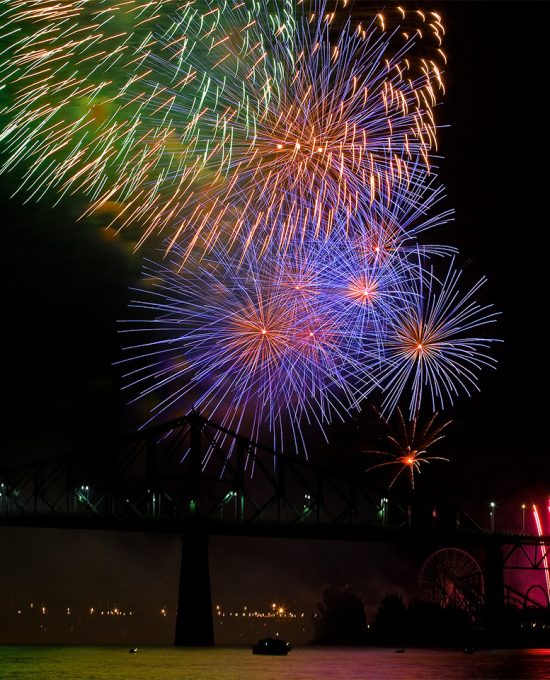 Royal Pyrotechnie is internationally renowned, having won many prizes coveted by the best pyrotechnicians in the world. The only Canadian company to have won the gold Jupiter four times at the Loto-Québec International Fireworks Competition in Montreal, Royal Pyrotechnie has also received a multitude of noteworthy awards along the way. 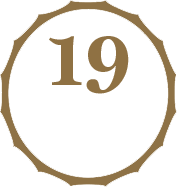 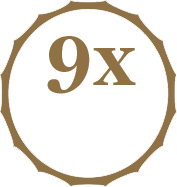 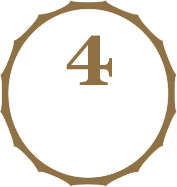 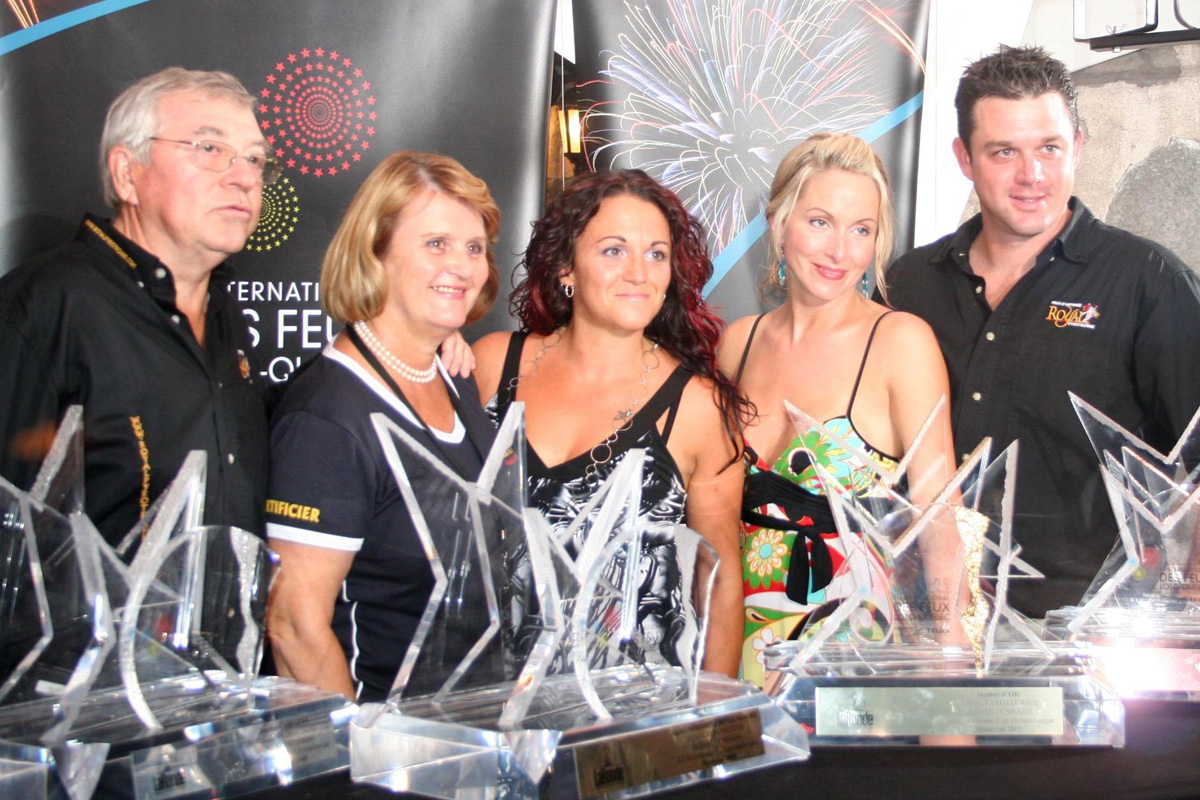 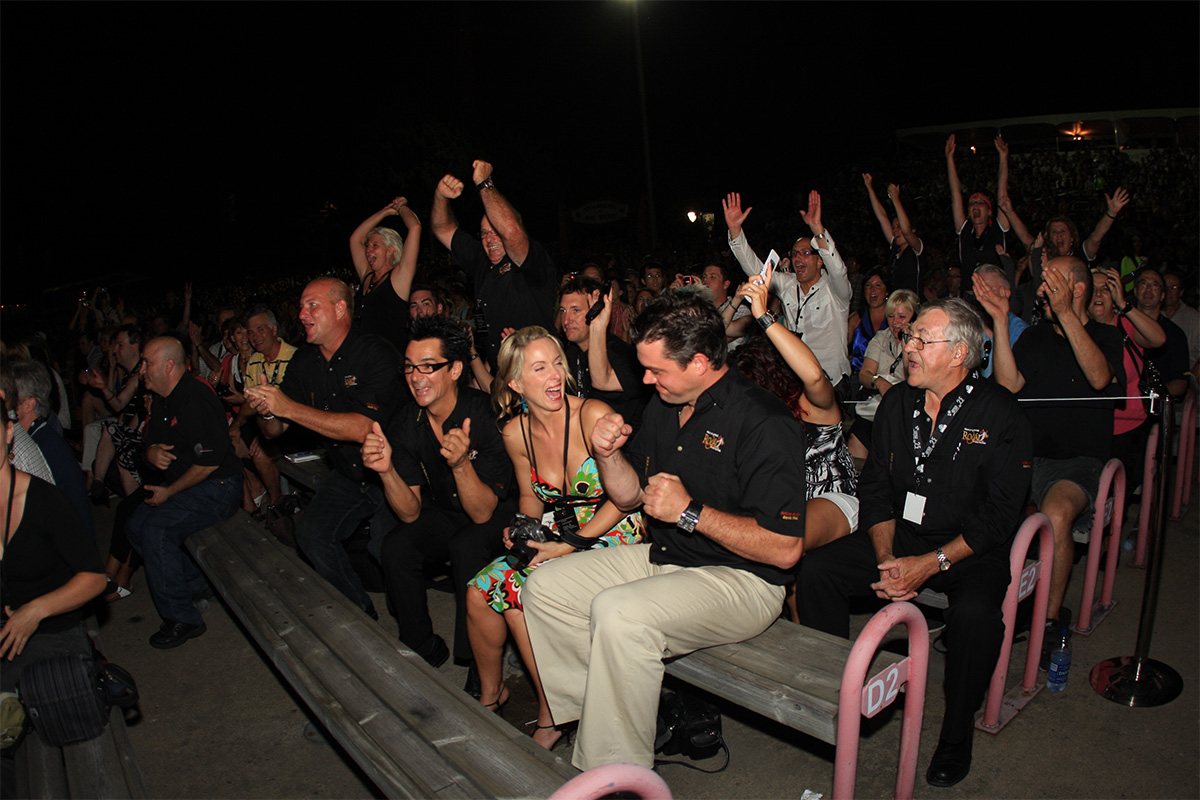 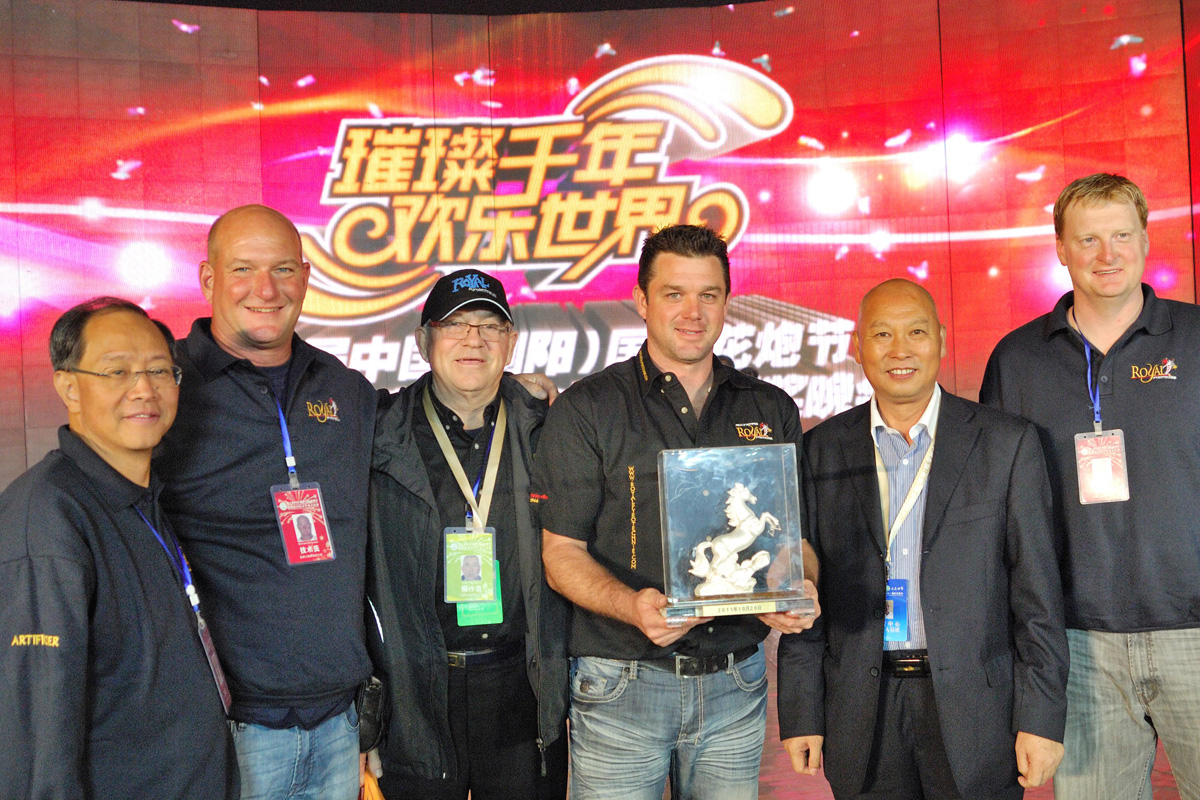